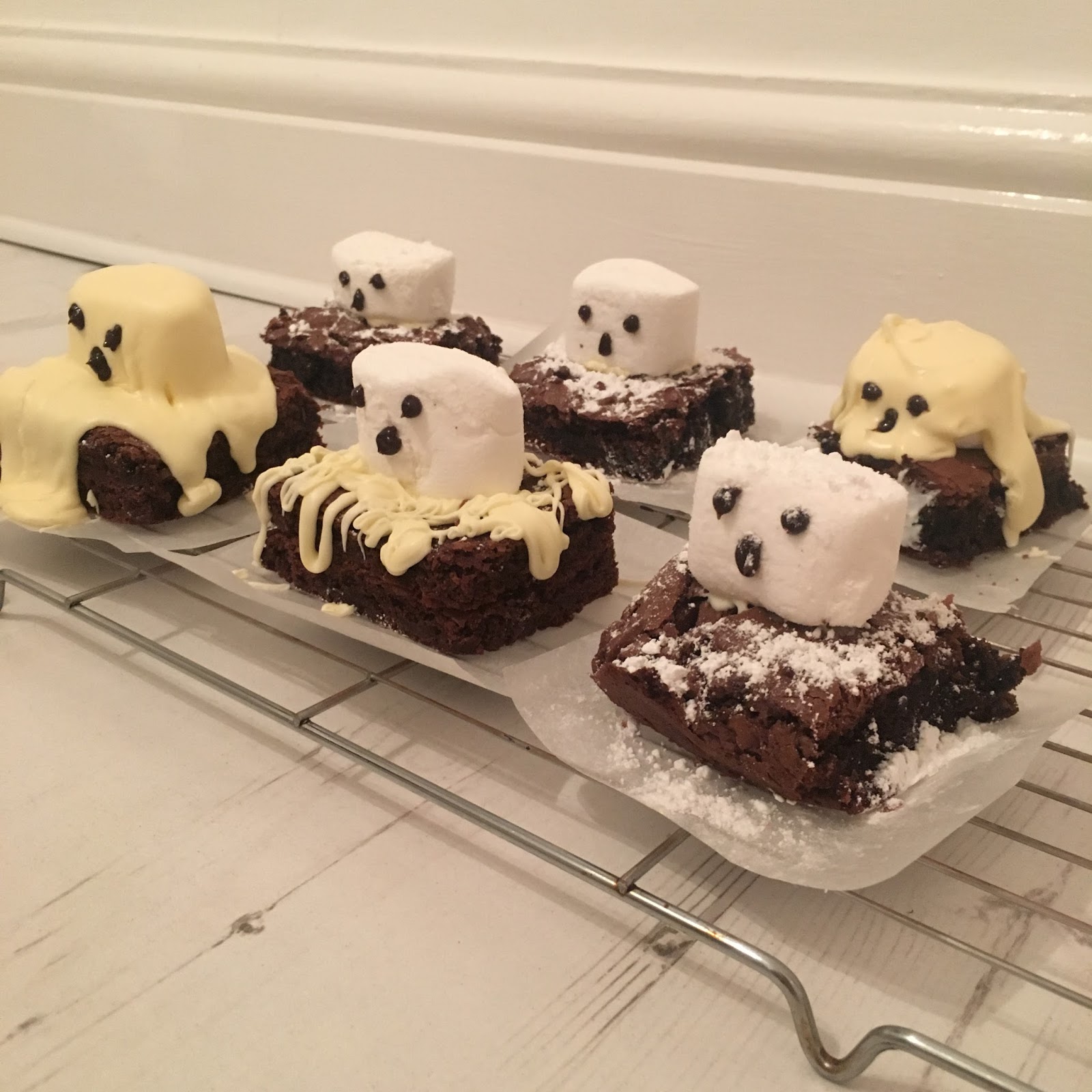 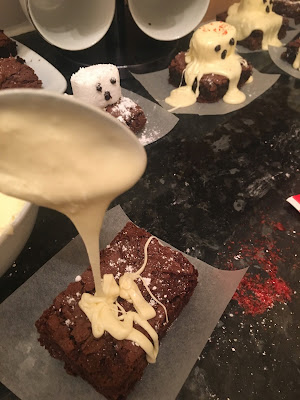 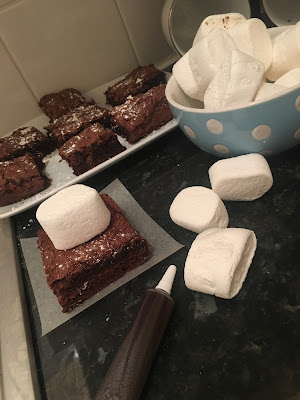 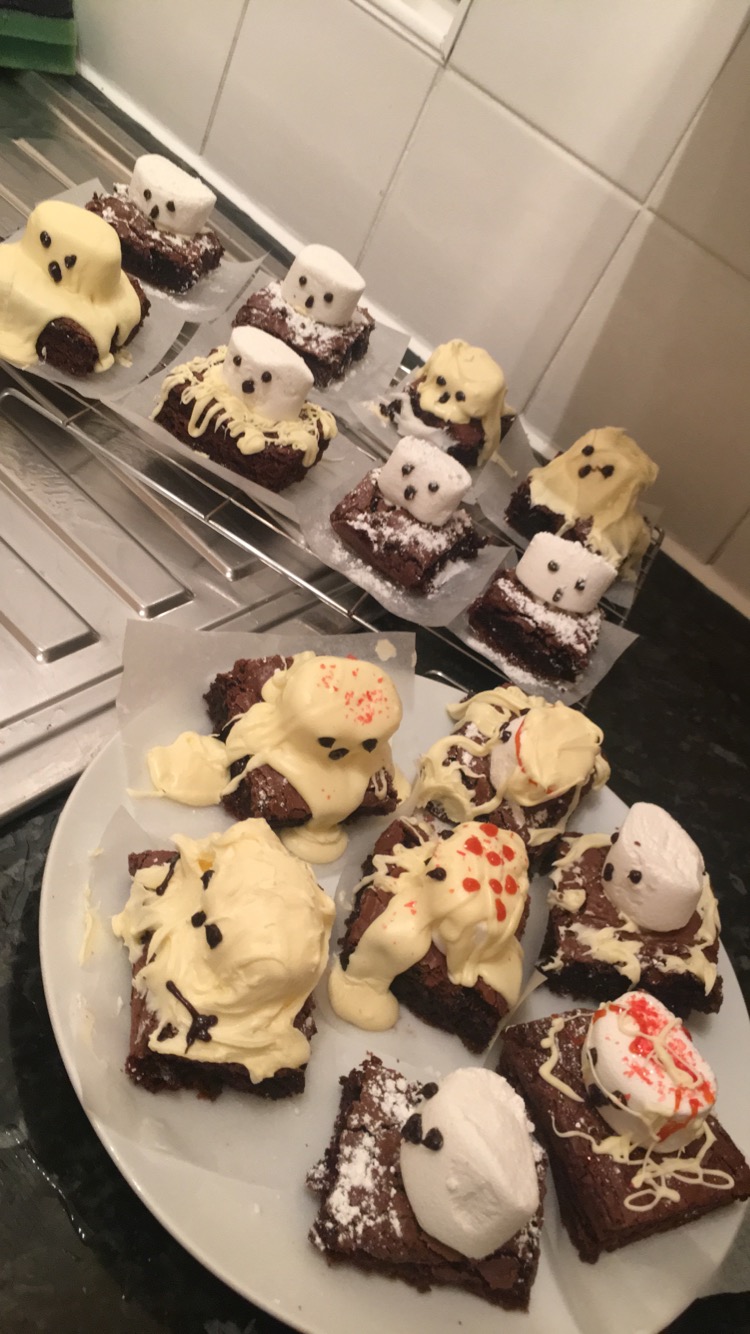 Hey everyone!
Halloween is probably one of my favourite holidays of the year since I am such a sucker for anything scary or spooky and I am such a horror film geek that halloween is one of my favourite times of the year. Since I am 16 now it’s not like I go out trick or treating anymore because I am a bit old for it but hey do people my age still go trick or treating? I guess there is not much I do on halloween and especially since this year I am at sixth form on halloween which pretty much sucks since we are always off for the holiday but what can you do. Anyways since I have a huge love for baking it’s always a treat creating some spooktacular treats and if you seen my halloween post last year you would have noticed I made cupcakes last year which let me tell you were super delicious but this year while having a browse through pinterest on a lazy sunday I happened to stumble upon some brownies which a halloween twist to them and I thought these were super cool so what better way then to recreate them! Due to me being at sixth form on halloween to me and my friends are having a creepy lunch where we are all baking something and bringing them in as a treat as a few of them has an exam on the morning (which is awful) but it’s something to enjoy after and I thought the brownies would be perfect for them.

The recipe and ingrediants I am following is from Betty Crocker:
http://www.bettycrocker.com/recipes/spooky-boo-brownies/93e60a6a-24fb-428f-8f29-84e2ea7de04b?nicam4=SocialMedia&nichn4=Pinterest&niseg4=BettyCrocker&nicreatID4=Post&crlt.pid=camp.QGYghp82TuKH 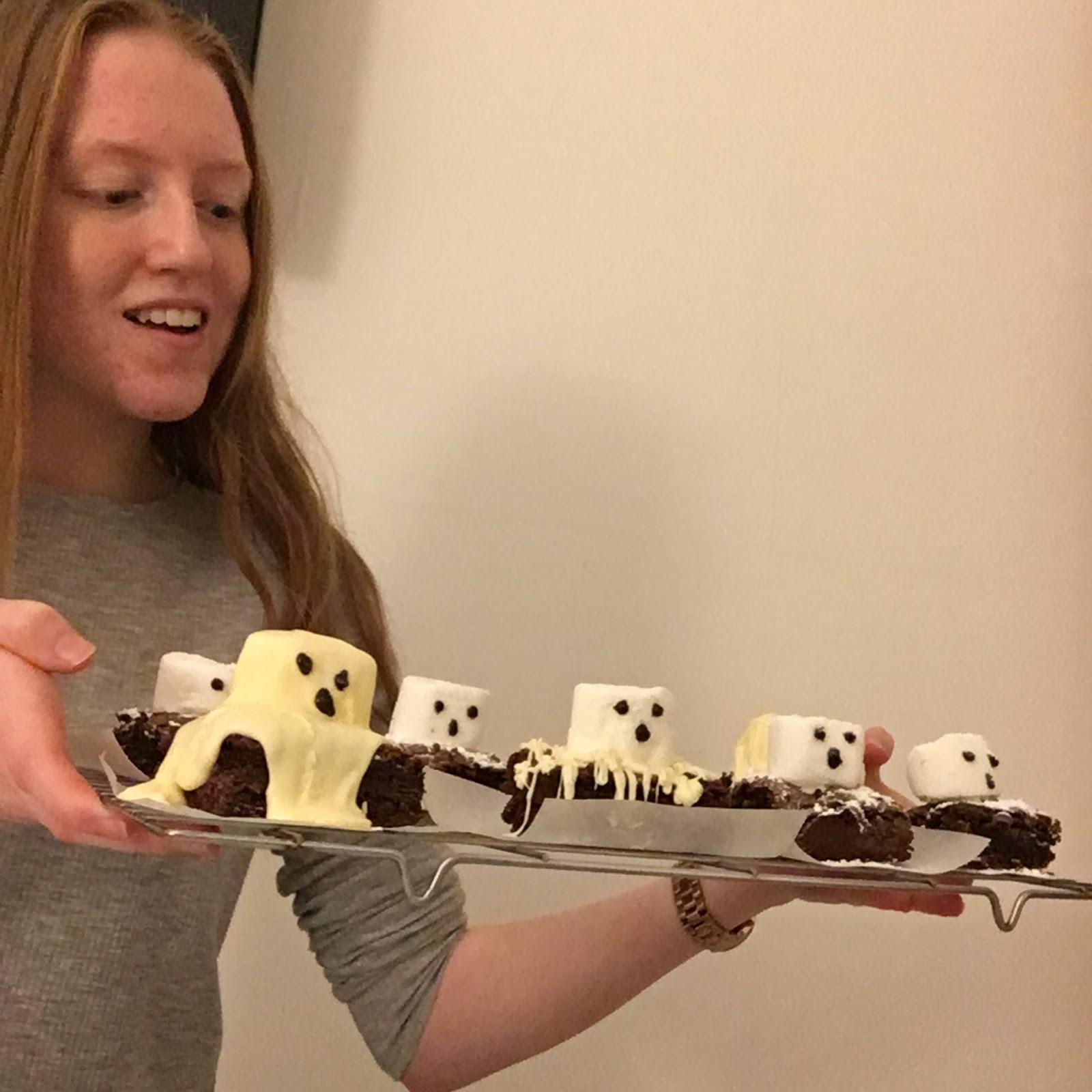 (Posing for the camera with brownies, baring in mind I had no make up on! it was a total lazy sunday)

I hope you all have fun recreating these because they are so cool and I love Betty Crocker they’re such an amazing brand and I love they’re baking and recipes they create and I hope you guys enjoy these because they’re super delicious and would be great for a party or if you want to make them for friends and family as a gift or even for yourself. However I wouldn’t recommend eating them all at once because you may be a bit sick even though I know it’s tempting. I hope you all have a fun halloween whatever you’re plans are and stay safe!
Happy Halloween!!!

You may also enjoy: