It’s been a while since I have sat down and just had a nice chat with you all, just updating you all what is going on in my life and how things are going and there is one thing I haven’t addressed. Well should I say someone. To everyone I would like you all to meet Louis! 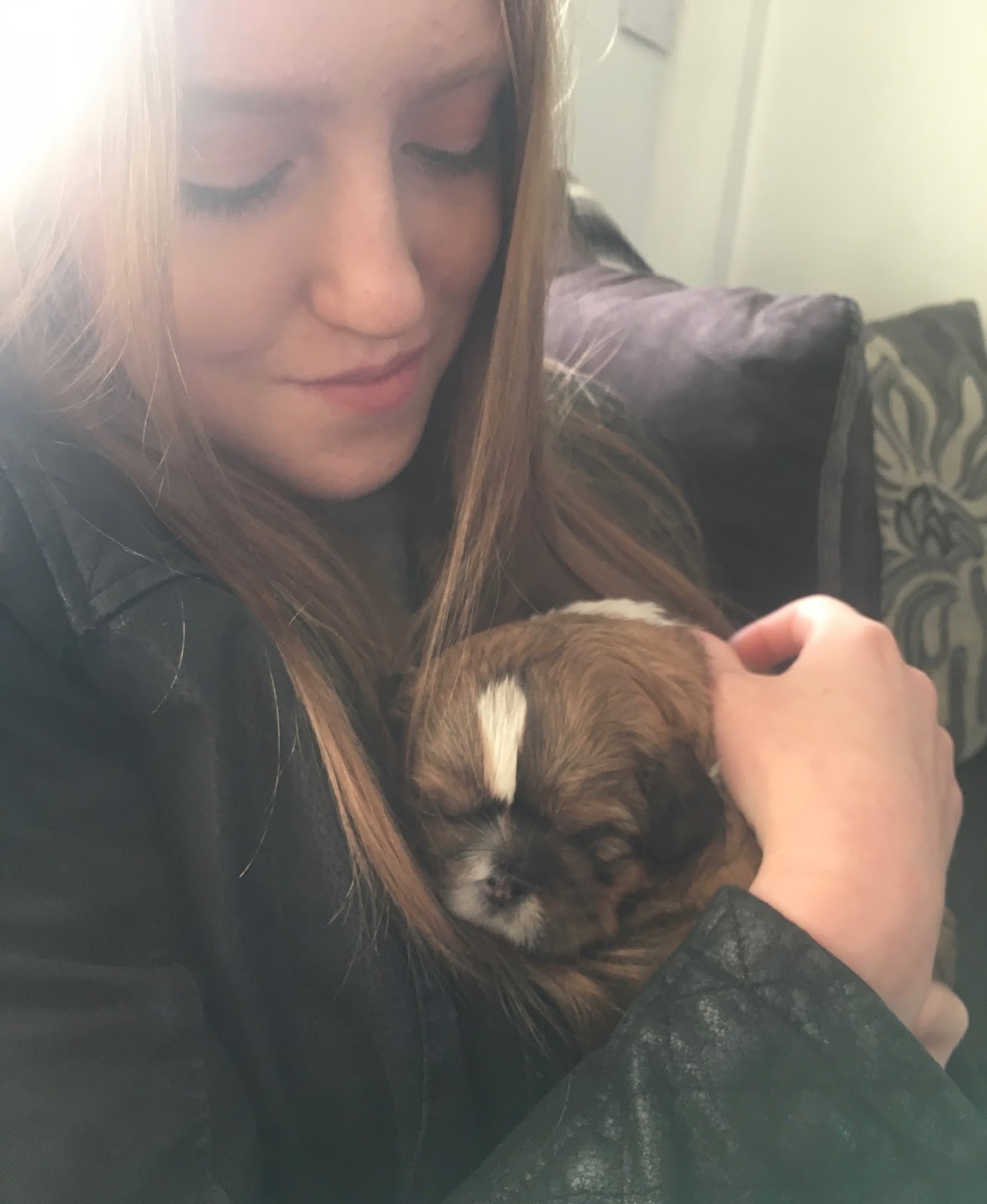 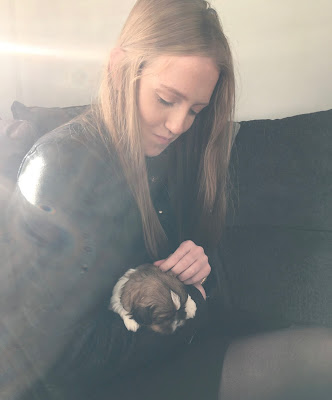 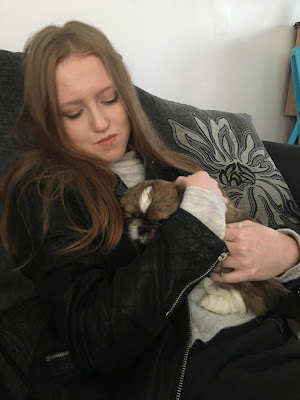 I know, so cute. Louis is a shitzu pedigree and he is now four months old. We originally got Louis from a family member and her dog was having puppies and she said we could have one because one of the buyers fell through last minute because her dog had four pups, however sadly one past away. In the end that is how we got little Louis. He was born on the 10th of September 2016 and he is probably one of the best things that came out of last year. He is such a character when it comes to his personality, I think he has a bit of naughtiness in his trait which my nanna says is apparently in their nature, but i’m not sure. He has just got such a cheeky face as we like to say and is always up to mischief but in a funny way. Even though he is troublesome he is very loving and loves cuddling people and having his tummy rubbed along with his ears massaged. Talk about a pampered pooch! But I would say his best trade mark is for how loving he is. 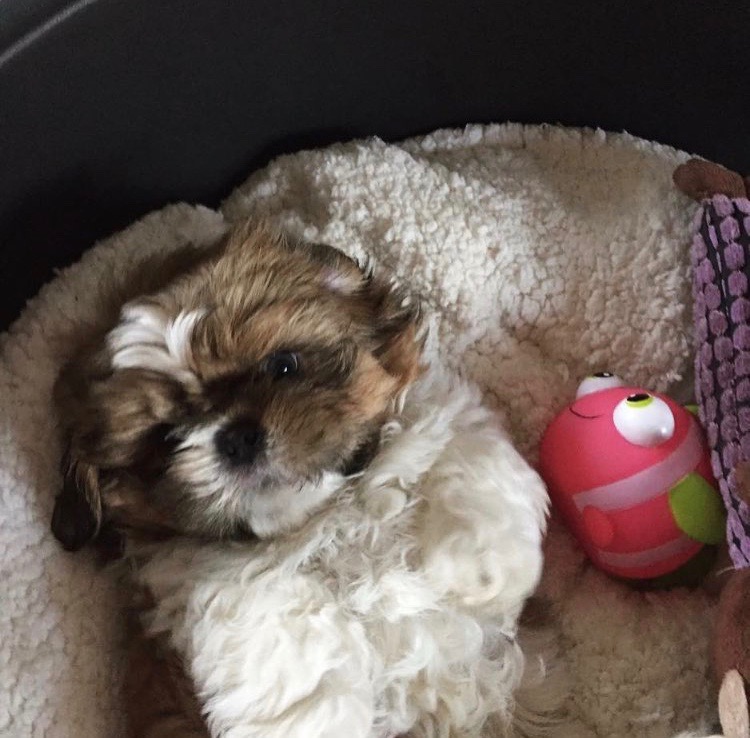 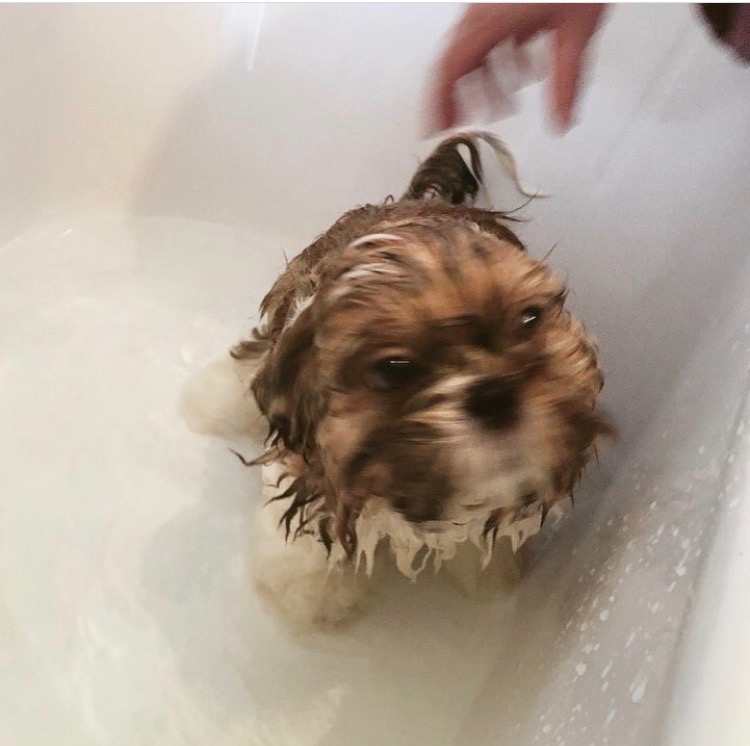 To be fair, when I found out that we were getting a new puppy in the family, I didn’t know how to feel. You all may not know this but I used to have a jack Russell called Maggie and we grew up puppy and baby together, the best of friends. We were un separable. However when she past away a few years back, it hit me very hard because it was loosing a best friend and I always said I would never want to replace her. Then when I found out we were getting a new puppy in the family I found it very strange. I didn’t know how to react when I first met him. What do I do? I kept asking myself over and over. But as soon as I seen him I fell in love with him. It’s like he was the missing little piece I needed and even though Maggie isn’t here it doesn’t mean I don’t think about her every day or take Louis to see her, because I do. I actually sit and tell him stories about her all the time and does he listen, I’ll never know haha. He is going to be a huge part of my life now and I feel like even though we have only been together for four months, it’s like we get along so well and he’s just what I needed and he’s an amazing piece to my life and he always will be, I know that. 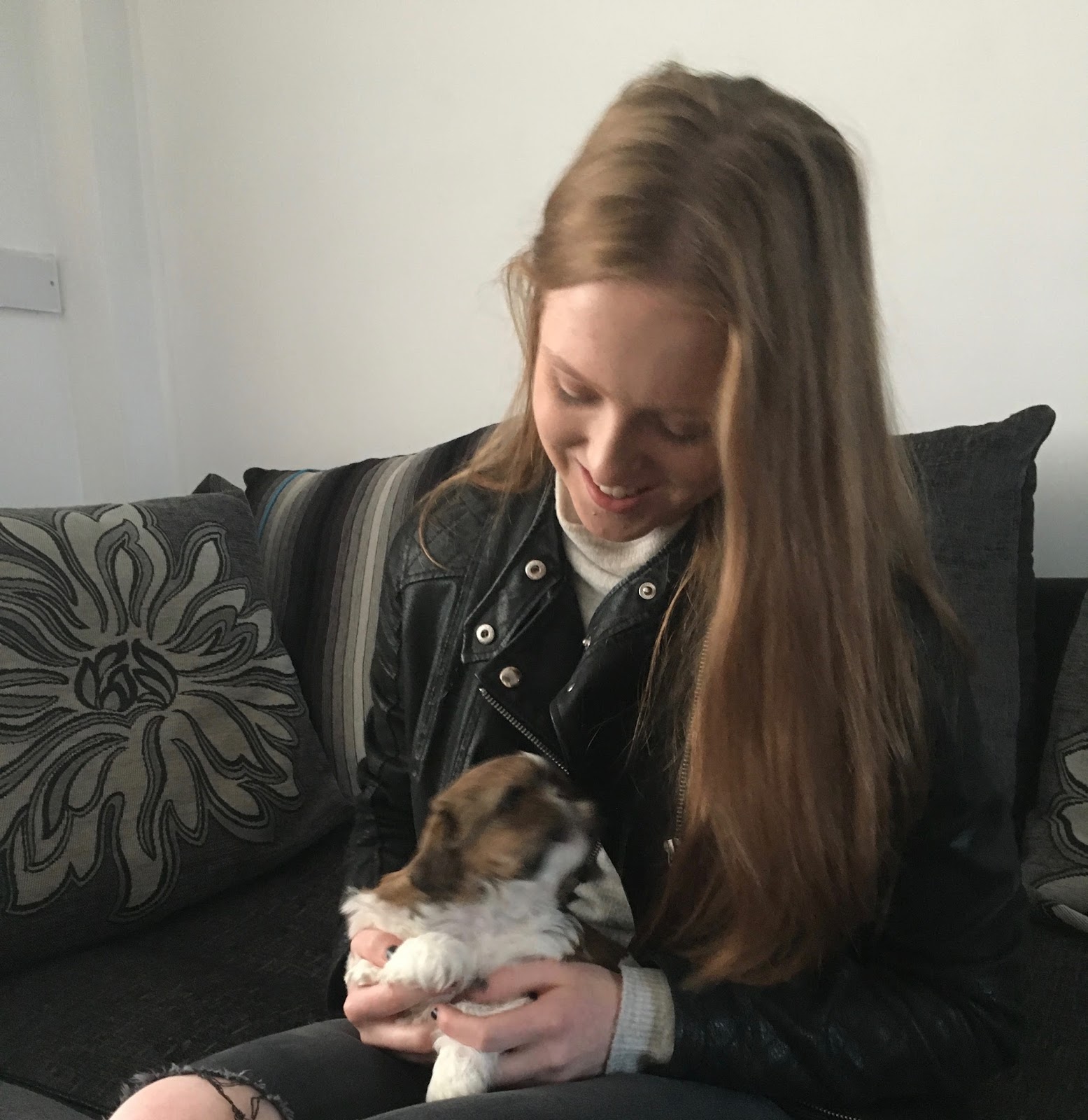 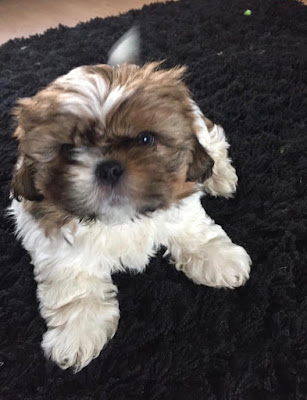 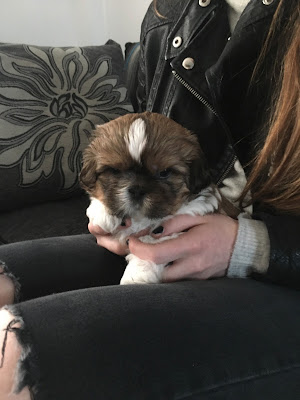 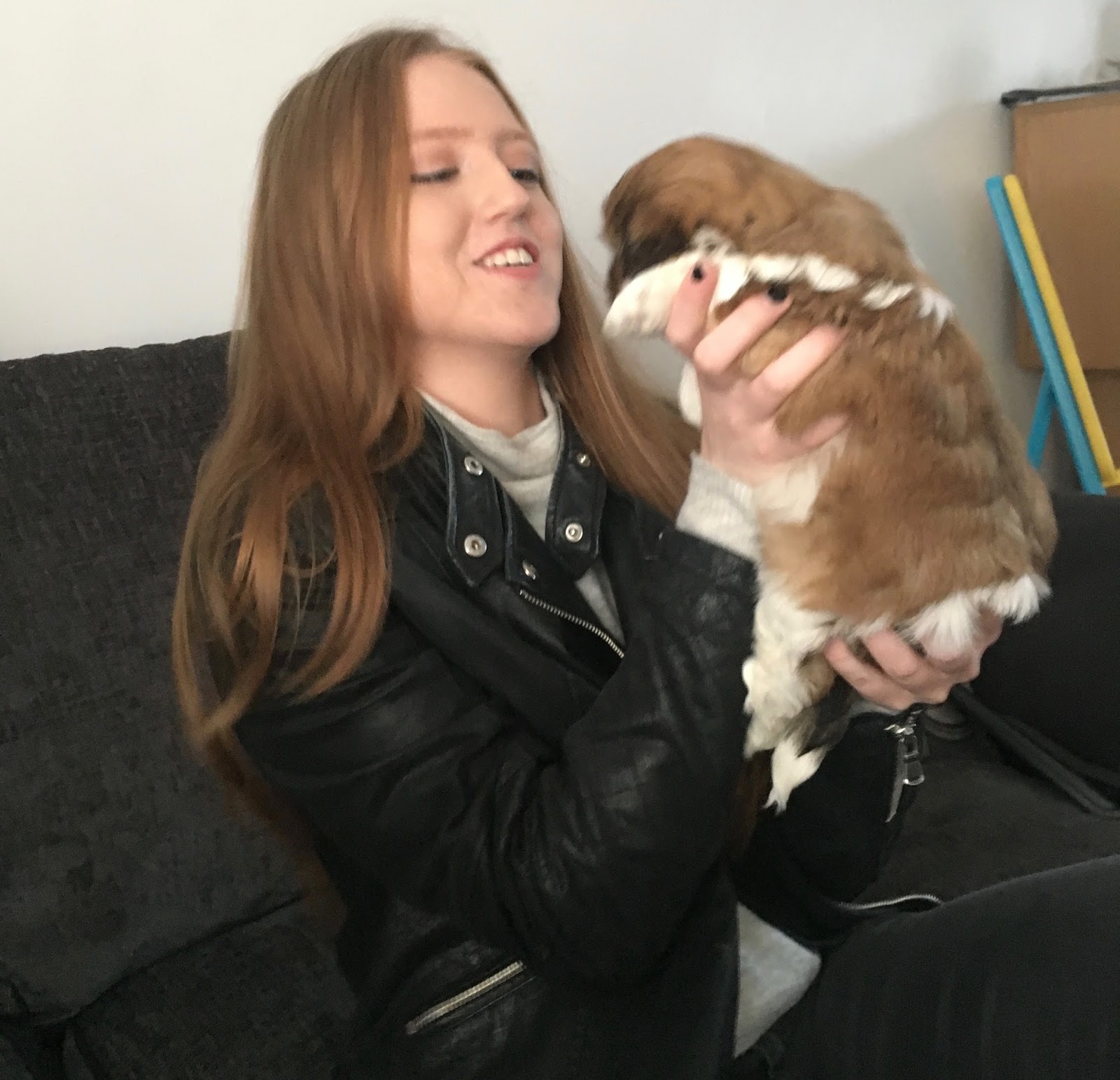 This is the beginning of the many puppy posts I could potentially be writing and to let the adventure of a life time begin as they always say, Dogs are forever a best friend!

Have you got any pets?
If so let me know in the comments below!

You may also enjoy: